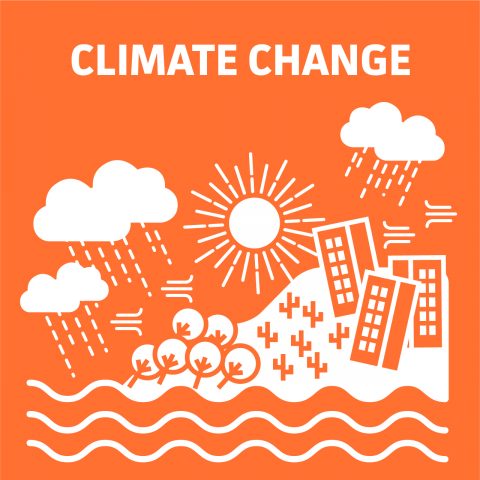 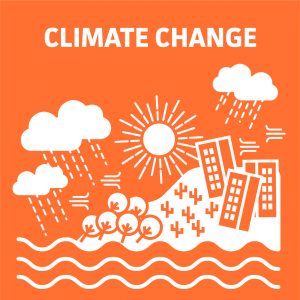 Today, the climate world is abuzz with the much-awaited release of a special report by the Intergovernmental Panel on Climate Change (IPCC) at 10:00 am in South Korea (9:00 am in Manila).

The report was requested by the 21st Conference of Parties in Paris (COP, 2015) for the IPCC to look into the impacts of global warming under a 1.5℃ above pre-industrial levels and possible emission pathways. This was because in 2015, less was known about this compared to a 2℃ scenario. It is thus expected that the report will outline major differences between 1.5℃ and 2℃ scenarios in terms of climate impacts and ways to limit global warming.

So what makes this report “special”?

For one, that the report came about as a request from the COP once again affirms the relevance of the scientific Panel’s work to policy makers, no less than in international climate negotiations. The Panel’s reports have become the baseline for governments when making science-based decisions.

Second, the report is expected to significantly input into the “global stocktake process”, one of the provisions under the Paris Agreement where Parties shall review their collective efforts against set goals. This sets the tone for the formal global stocktake reviews that shall follow every five years, beginning in 2023, as well as sets the bar for the implementation of the Paris Agreement in current times.

Third, the report is, in the words of current IPCC chair Hoesung Lee, “unique in IPCC history as it has been prepared under the joint scientific leadership of all three IPCC Working Groups (Physical Science Basis; Impacts, Adaptation and Vulnerability; and Mitigation). Each chapter is a genuine piece of cross-disciplinary work, bringing together all the scientific expertise of the IPCC.” With 91 authors and review editors from 40 countries, a combined 38,000 comments from experts and 4,000 comments from governments, and in a span of 20 months, the special report is nothing shy of monumental and formidable.

The report seemed like an insurmountable challenge to begin with, but the scientific community graciously responded. As IPCC Chair Lee aptly put it, “the task is now yours,” talking to both government and non-state actors who are coming together in an open and inclusive environment of consensus-building and decision-making known as the Talanoa Dialogue.

The OML Center joins the scientific community, governments and climate actors, with keen interest, as the report is released today.

Read our article on the highlights of the IPCC Special Report. OML Center’s Dr. Rodel Lasco’s commentary was also published in the Philippine Daily Inquirer.