Primer on COP24: Why should Katowice matter to the Philippines?

Primer on COP24: Why should Katowice matter to the Philippines? 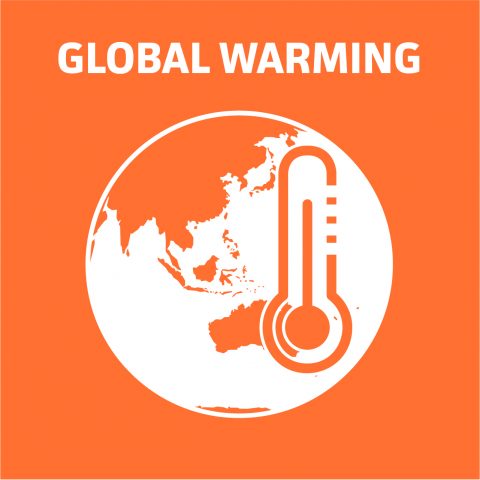 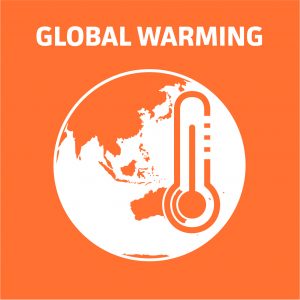 Where in the world is Katowice? If you know the answer to that, you are an outlier. It is actually a city in southern Poland, known for its coal mines and as the cultural and academic center of the Silesian region in the country.

In the first two weeks of December 2018, the city is hosting the so-called COP24, the annual conference (meeting) of the parties which are signatories to the United Nations Framework Convention on Climate Change (UNFCCC). The UNFCCC, with almost all the countries in the world as members, is the main international body addressing the challenges posed by global warming.

The centerpiece of the UN body’s plan to slow down the planet’s warming is the 2015 Paris Agreement whose aim is to limit the rise in global temperature way well below 2 degrees above pre-industrial levels. Hailed as a major success in international climate brinkmanship, the Agreement is long on ambition but short in specifics. It is targeted to enter into force by 2020 but the rules of the game are not yet clear. Try to imagine a world basketball championship happening in less than two years but the rules of the contest have not been finalized. The countries acceding to the Paris Agreement aim to finalize the rules of the game in Katowice this month.

Global action on climate change is made all the more urgent by the recently released report of the Intergovernmental Panel on Climate Change (IPCC) which warns that keeping to the 1.5 degree target will almost be breached.

As the earth warms, scientists are projecting potentially more intense tropical cyclones and extreme weather events at an even faster rate than previously thought of. Already, the Philippines has started to suffer the effects of a fast changing climate, faster than it can cope. Sadly, the worst is yet to come. As one of the most vulnerable countries to climate hazards, the country looks to the global community converging in Katowice, if it will unite to forge a robust rule book that will pave the way for the full implementation of the Paris Agreement.

Apart from the Katowice Rules, the Polish Presidency hopes to focus on three things: technology, to highlight climate-friendly solutions; human, to emphasize the importance of a fair and solidarity-based transformation; and nature, to promote the role of forests in carbon sinks.

If COP24 fails to deliver on its mandate, we may rue the day. And Katowice may regret this moment in history when the world took notice of this coal-rich city in southern Poland.

The Paris Agreement is founded on voluntary pledges by nations (the so-called “nationally determined contributions” or NDCs) to cut their greenhouse gas (GHG) emissions up to a yet to be agreed timeframe. To make the NDCs work, there must be robust, science-based, and transparent rules that will govern how countries determine, report, and stick to their commitments. Without these rules, there will be no airtight way of determining whether countries are abiding by their commitments. Some countries may even game the system so that they can emit more than they are letting the world know.

Read articles on the OML Center’s involvement in the 2018 Climate Change Consciousness Week and the 1st OML Legacy Lectures.